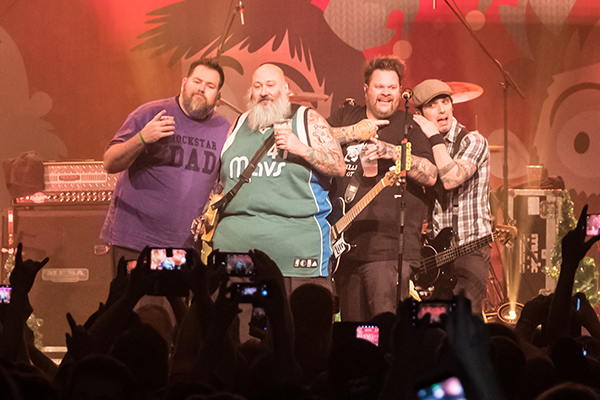 Richardson’s Wildflower! Arts and Music Festival is ecstatic to announce Bowling For Soup has agreed to appear Friday night on the Plaza stage, filling in for Good Charlotte which cancelled all of its May performances due to unforeseen circumstances.

Bowling For Soup is a Wildflower! Arts and Music Festival favorite, having first appeared on stage at the event in 2006. The band came back in 2010 and again in 2017 and this Friday-night-saving performance will be the act’s fourth appearance at Wildflower!

Bowling For Soup will appear on the Plaza Stage at 8:45 p.m. and the Neon Trees performance has moved to 10:30 p.m.