The Wilder Side of Richardson

At the animal shelter we handle many different types of animals.  Sometimes an animal may be injured or orphaned. If we are unable to help, we'll transport the animal to a more fully equipped wildlife rehabilitation center. The most common animals we handle are squirrels, opossums, raccoons & small birds. 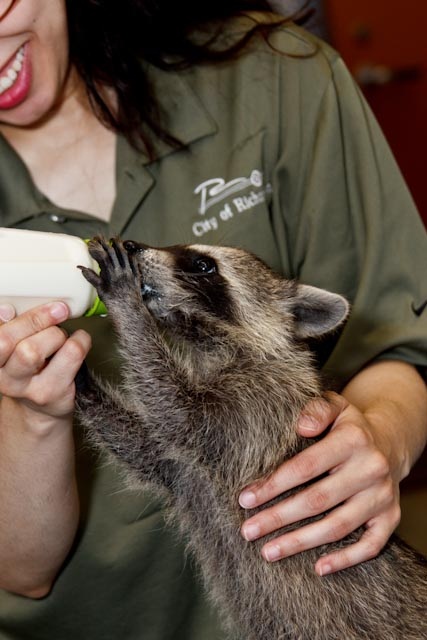 Here are a few of Richardson's wildlife that have come through the shelter: 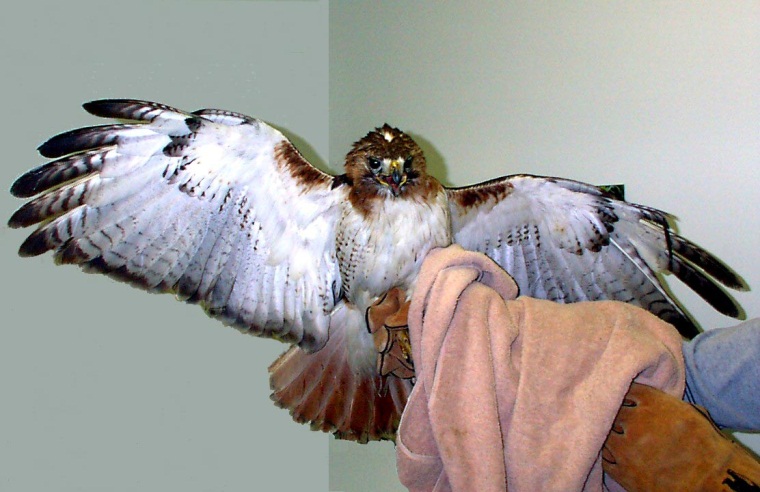 Red-tailed Hawk!
The Red-tailed Hawk gets it's name from the red-colored tail feathers, as seen in the picture here. This Red-tailed Hawk was found on Renner and Waterview. It seems to have been injured, and was transferred to the Heard Raptor Museum for treatment, rehabilitation and release. 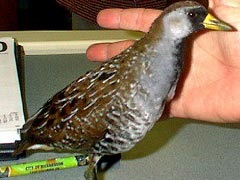 Sora Rail!
This is a Sora Rail. It was found by a concerned Richardson resident. These little guys are not very common in this area, but will winter here. 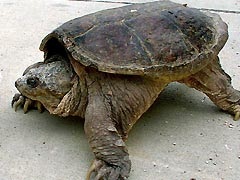 Snapping Turtle!
This is a picture of a Common Snapping Turtle. It was found on Bowser Street in someone's back yard! We took him to a wildlife rehabilitation center so that they could check him over and release him.

Baby Beaver!
When this baby beaver was picked up by an Animal Service Officer at the shelter, the poor little guy was completely worn out. He was barely staying afloat. With no sign of mom anywhere near, he was brought back to the shelter where he got a nice meal and a short nap before a rehabilitator equipped to care for beavers came to pick him up.

Screech Owl!
This Screech Owl was found in west Richardson. He was sent to the Heard Raptor Museum and Rehabilitation Center in Plano to be evaluated and released into the wild when he is ready. 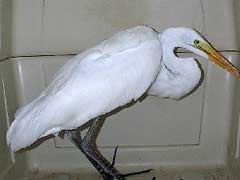 Great Egret!
This Great Egret was found at a local creek. He was sent to the Roger's Wildlife Sanctuary to be evaluated, rehabilitated, and released. 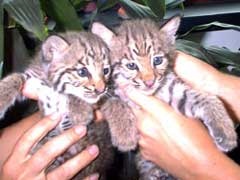 Bobcats!
Both little boys were a little skinny, dehydrated, and disoriented when they were found.  They were sent to a professional wildlife rehabilitation center to be taken care of. When they are old enough, they will be released back into their natural habitat. Wild babies ALWAYS fare better when they are raised by their REAL parents in the wild, but when that is not possible, a professional wildlife rehabber does just fine. 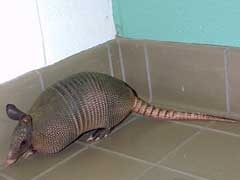 Armadillo!
We found this little fella on Pickwick.  Armadillos like to swim, and they are very good at it. They have a strong dog paddle, and can even go quite a distance underwater, walking along the bottom of streams and ponds. They can hold their breath 4 to 6 minutes at a time. When they need to cross larger bodies of water, they swim across. 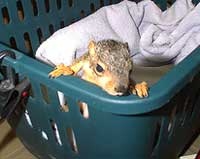 Squirrels!
Here are a few of the baby squirrels we were rehabilitating/raising. They were about 5 weeks old in these pictures. They did great, and have been released back to the wild in East Texas. They are living it up with plenty of pecan trees, a nice pond, and a family that actually sets out food for them daily to watch them play. 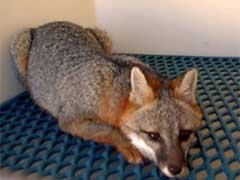 Grey Fox!
This grey fox was caught in a trap in the 400 block of South Greenville Ave. This fox was very healthy and was released in a more appropriate rehabilitation center for re-introduction to the wild. 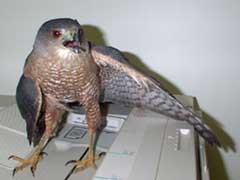 Cooper's Hawk!
This little guy is a Cooper's Hawk. He was found with a broken wing in the Canyon Creek area. He was transferred to the Heard Raptor Center for treatment, rehabilitation and release to the wild. 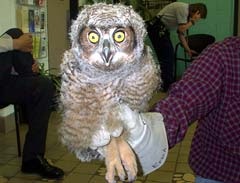 Great Horned Owl!
This Juvenile was found at Sherrill Park Golf Course. The best thing for this owl would have been to leave it alone. However, being on the golf course, it most likely would have been beaned by a golf ball, so it's been sent to join the Heard Museum. He was released as soon as he was big enough and learned to hunt for himself.
View Full Site