In February of 2012, staff briefed the City Council on a plan to combine the resources of the City, the Richardson Economic Development Partnership (REDP), area stakeholders and a team of consultants to develop a baseline Market Analysis that addresses the specific conditions in the East Arapaho/Collins area. The East Arapaho/Collins area is identified as of the six “Enhancement/Redevelopment” zones in the City’s Comprehensive Plan, which was adopted by City Council in 2009.

The study area is bounded generally by Collins Boulevard on the north, Plano Road on the east and Apollo Road on the south. The western boundary does not follow a particular roadway. The study area for the Baseline Market Analysis is comprised of 167 parcels and 551 acres of land. (see map). 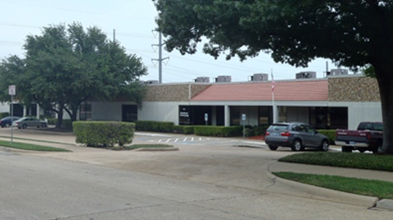 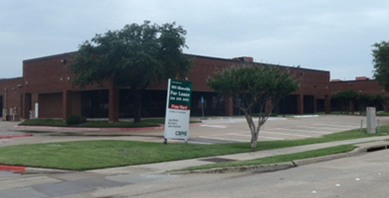 The goal of this baseline market analysis is to develop a reinvestment and redevelopment strategy that addresses the underperforming industrial space in the study area, particularly the large quantity of older flex space. Flex space is a type of commercial building that is flexible/versatile enough in its design to allow for a variety of office use, research and development, quasi-retail sales, industrial processing, high tech or combinations of these uses in a single structure. Typical building characteristics for flex space include:

Flex space offers tenants a number of advantages, including affordable lease rates and the flexibility to mix uses and consolidate operations at a single location. There are, however, several concerns with the inventory of space in Richardson, including:

Existing Conditions and Assets of the Study Area

In February of 2013, the study team presented the findings from the baseline market analysis and a general set of recommendations to the City Council.