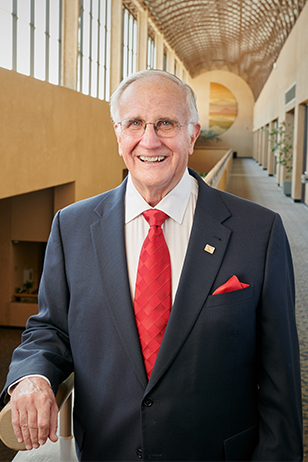 Mark Solomon represents the City’s Place 2 seat. Place 2 encompasses the northeastern parts of the city. Solomon has served on the Council since 2009. Prior to being elected, Solomon was vice chairman and member of the City Parks and Recreation Commission for six years. He also served as president of the L. V. Berkner High School booster club and PTA, where he was awarded the honorary lifetime membership in the Texas PTA.

Solomon received his bachelor’s degree from Southeastern Louisiana University and his master’s degree in education from the University of Southern Mississippi. He and his wife, Lynn, who is retired from the Region 10 Service Center in Richardson, have two children and six grandchildren.