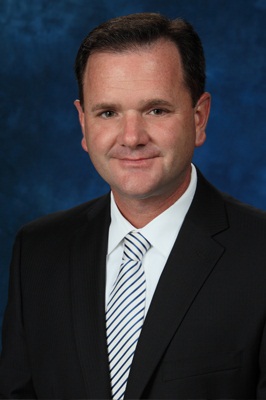 Magner has served the City of Richardson since 1996. After a short stint conducting compensation analysis for the City, Magner was assigned to the Building Inspection Department, where he served in a variety of inspection roles. In 2000, he was promoted to Assistant Building Official. Over the next three years, he played an important role in creating and implementing the City’s Neighborhood Vitality and Integrity Strategy, which was adopted in 2003 and resulted in the creation of the Neighborhood Services Department. He headed Neighborhood Services for eight years, after which he was named Director of Community Services.

In March 2009, Magner was honored by the Collin County Business Press as one of its 21 Leaders of the 21st Century. He was also recognized by the Richardson YMCA as its 2009 Volunteer of the Year.  In 2010, he received the Outstanding Service Award from Network of Community Ministries.