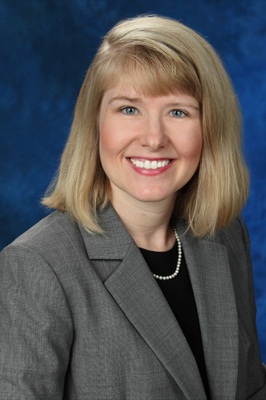 Shanna Sims-Bradish was appointed Assistant City Manager-Administrative and Leisure Services for the City of Richardson in December 2012. In this position, she supervises three departments: Parks and Recreation, Human Resources and the Library. She is also the City’s cultural arts liaison, supervises the Eisemann Center staff and is responsible for coordination of the City budget.

Previously, she served with the City of Farmers Branch, supervising the Fire, Parks and Recreation, Human Resources and Library departments. She also supervised the Farmers Branch Communications Department and the Economic Development and Tourism Department. From 2004 to 2008, Sims-Bradish was the Strategic Services Manager for the Town of Addison and served in the City of Carrollton as Administrative Assistant to the City Manager (1997-1999) and Assistant to the City Manager (1999-2004).

Sims-Bradish is a member and credentialed manager of the International City/County Management Association (ICMA), and in 2008 completed the ICMA Emerging Leader Graduate program. She is also a graduate of Leadership Metrocrest (1999) and Leadership Richardson (2014).